Why Top Hotel Chains Are Switching To Modular Construction 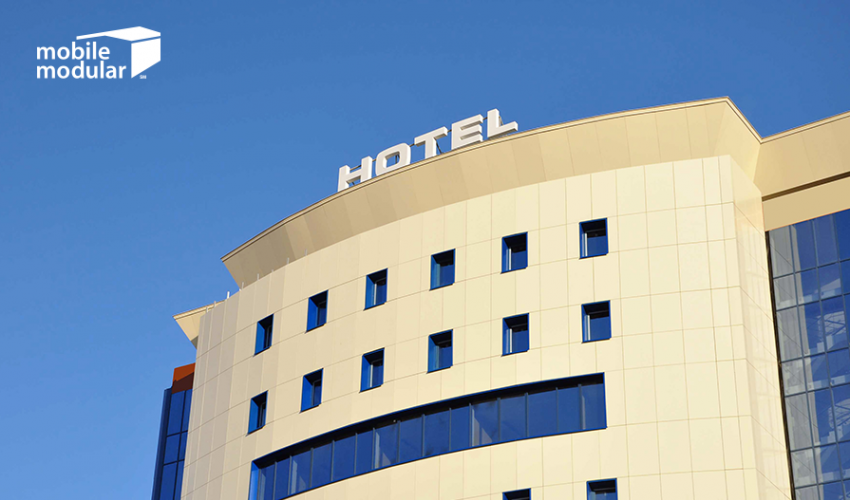 When Hilton Worldwide, one of the world’s leading hotel chains, announced its expansion plans in October 2016, one thing caught everyone’s attention. Hilton Worldwide announced it’s first modular built hotel in Africa. This hotel will be built in the Ghanian capital of Accra.

This is not the first time Hilton used modular construction. The chain announced its first modular property in 2014 at Bristol Airport under its economy Hampton by Hilton brand. Their sustained interest highlights the growing popularity of modular construction among hospitality groups.

Experts estimate that this technique may save upwards of half the time needed for conventional constructed building. 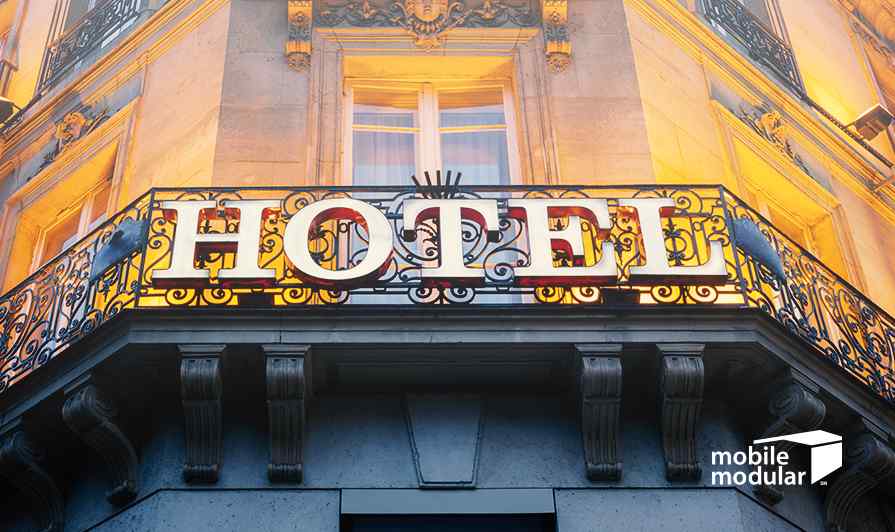 Modular is the Future for the Hospitality Industry

In any business, efficiency is the key to success. The sooner you can finish construction, the sooner you can welcome guests. Conventional construction projects often incur many delays due to weather and waiting for materials to be delivered to the job site. These project delays are expensive, affect the feasibility of projects, cause disputes, and decelerate the development of construction industry.

Modular construction, on the other hand, is a proven solution that offers many benefits to the hotel industry, which is why more and more top hotel chains are embracing this cost and time-efficient construction technique.

For Hilton Worldwide, modular construction is an “incredible opportunity to overcome many of the challenges faced during construction… alongside cost and time efficiencies…,” according to the group’s Senior Vice President (Development), Europe & Africa, Patrick Fitzgibbon.

The Intercontinental Hotel Group (IHG) is using modular construction to hit its objective of promoting sustainable tourism. The group recently launched its Innovation Hotel, which will be built using many of the green technology options available within modular construction.

According to a statement released by IHG, “because they are factory constructed, consistent delivery of green building options is built in and can include use of environment-friendly building products and energy-saving technologies. Modular buildings can also reduce material wastes.”

Other hotels such as Marriot and Ramada Inn also have decided to experiment with modular construction for some of their recently announced projects. In fact, an article cites the 2015 edition of the Modular Building Institute’s annual report on Permanent Modular Construction, with estimates that modular hotel construction in the U.S. increased by around 28 percent year over year for the past two years. 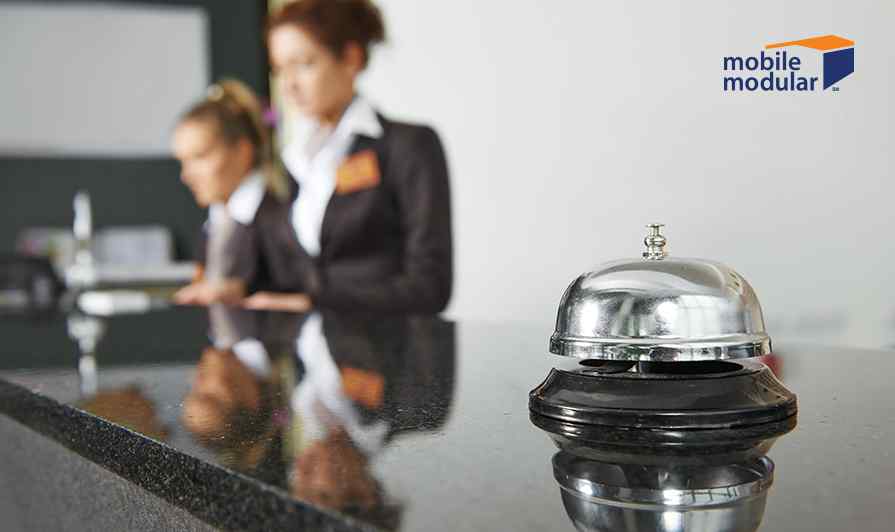 2. Less Waste. Building in a factory allows for elimination of waste through reuse or recycling of materials, inventory control, and protection of building materials.

3. Greater Flexibility. Modular buildings can be disassembled and the module components relocated or refurbished for new use.

4. Less Weather Delays. Since more than 50 percent of the construction occurs inside a climate-controlled factory environment; the risk of delays due to inclement weather is greatly reduced.

5. Safer Construction. The indoor construction environment reduces the risks of accidents and related liabilities for workers.

According to the case study conducted by MBI Foundation and Ryan Smith in 2010, a building conceived and built using permanent modular construction techniques in Philadelphia was 25.8 percent more cost-effective and led to 44 percent faster construction.

How Do You Join the Mobile Modular Hotel Trend?

Request a quote from us! The Mobile Modular Management Corporation is a division of McGrath RentCorp headquartered in Livermore, CA. We’ve been delivering modern new, used and temporary and permanent modular buildings for rent and sale to meet the space needs of varied industries like education, construction, government, healthcare, retail, and hospitality. Trust us to provide you with smart structures that will facilitate the expansion of your hotels!