Rebuilding Cities After A Hurricane 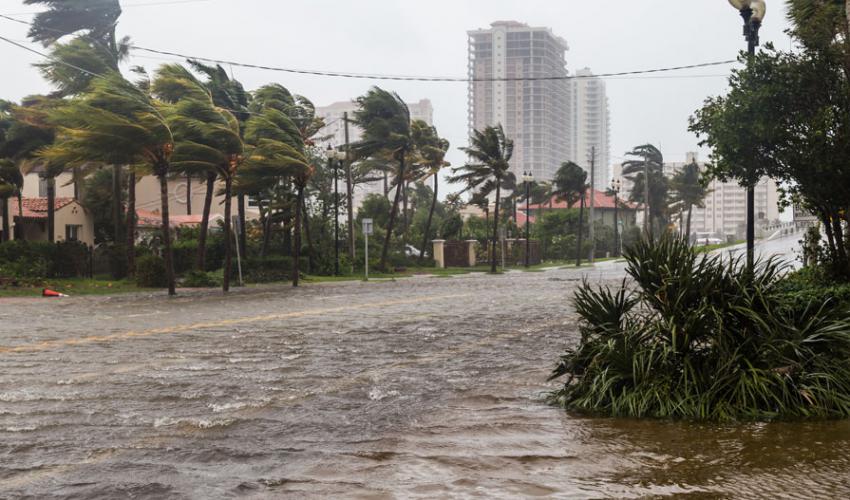 Every year, we face the wrath of nature with devastating effects in the form of unprecedented rains, high winds and flooding, with significant damages to life and property. The most recent hurricane, Hurricane Florence, has claimed over 30 lives and unleashed almost half a million power outages in North and South Carolina. It also dumped trillions of gallons of rain on the Carolinas, resulting in disastrous flooding.

Rebuilding after a natural disaster - lessons from the past

Rebuilding a city in the aftermath of a hurricane takes a lot of infrastructural reconstruction, and policy makers must take steps to improve building methods and help cities become more resilient in the wake of natural disasters. Smart rebuilding after a hurricane involves several innovative steps, many of which involve combating flooding.

Given that the amount of water a city is going to receive during a disastrous event cannot be perfectly predicted, effective ways to cope with this water need to be discussed to minimize its impact. Green infrastructure investment is one of the well-known and effective solutions to this issue.

Building a wall along the threat boundary to serve as the front line and help preserve as much along the line as possible is another option to prevent flood damage. The detachable storm wall system is an ideal one and has been implemented in Iowa along the Cedar River.

Instead of rerouting the surface water, it can also be funneled into the sewers. However, present sewer systems are not sufficient for the population they are serving. Redesigning the drainage patterns for some of them and increasing their size can help lessen the flooding impact.

Though it sounds extreme, this is an ideal solution for low lying, flood-prone cities like Miami where flooding is a common phenomenon and water-recession is extremely slow. It is not an easy task, the barrier island city of Galveston, Texas adopted a similar approach a century ago after the Galveston Hurricane of 1900 resulted in catastrophic flooding and thousands of fatalities. Buildings were lifted by almost 16 feet by filling in building foundations with millions of tons of sand.

We also need to think of innovative alternatives to the traditional ways of rebuilding. One of them is using modular buildings for business construction. Modular construction not only offers the required protection against environmental factors like rain, but is also faster to build and easier on the pocket compared to traditional building methods.

Mobile Modular is a leading modular construction company that rents, sells and leases relocatable modular buildings. For more information, contact us or request a quote.